I often wonder how many people actually know that April is Sexual Assault Awareness Month?  You know how hard it is to cut through all the messages out there in the news…the Malaysian Airline mystery, the drowning of hundreds on the Korean Ferry, and Chelsea Clinton’s just announced pregnancy.
If you have not seen any of the news pertaining to this important initiative, here are some of my favorite messages I’ve seen during April. 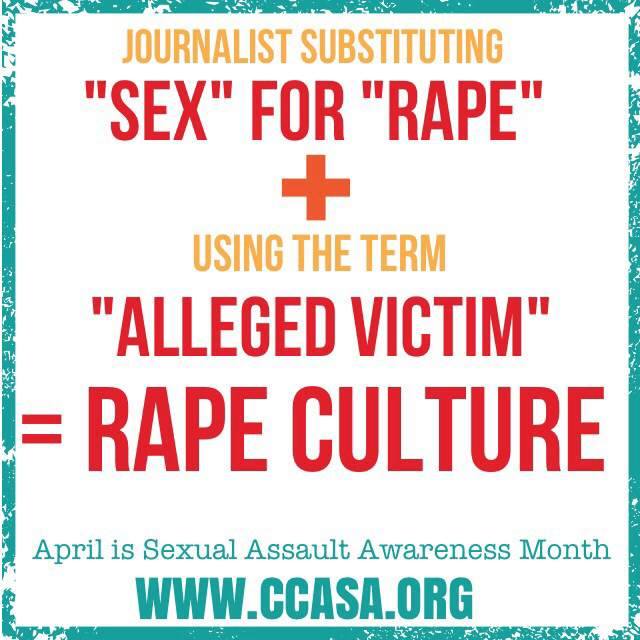 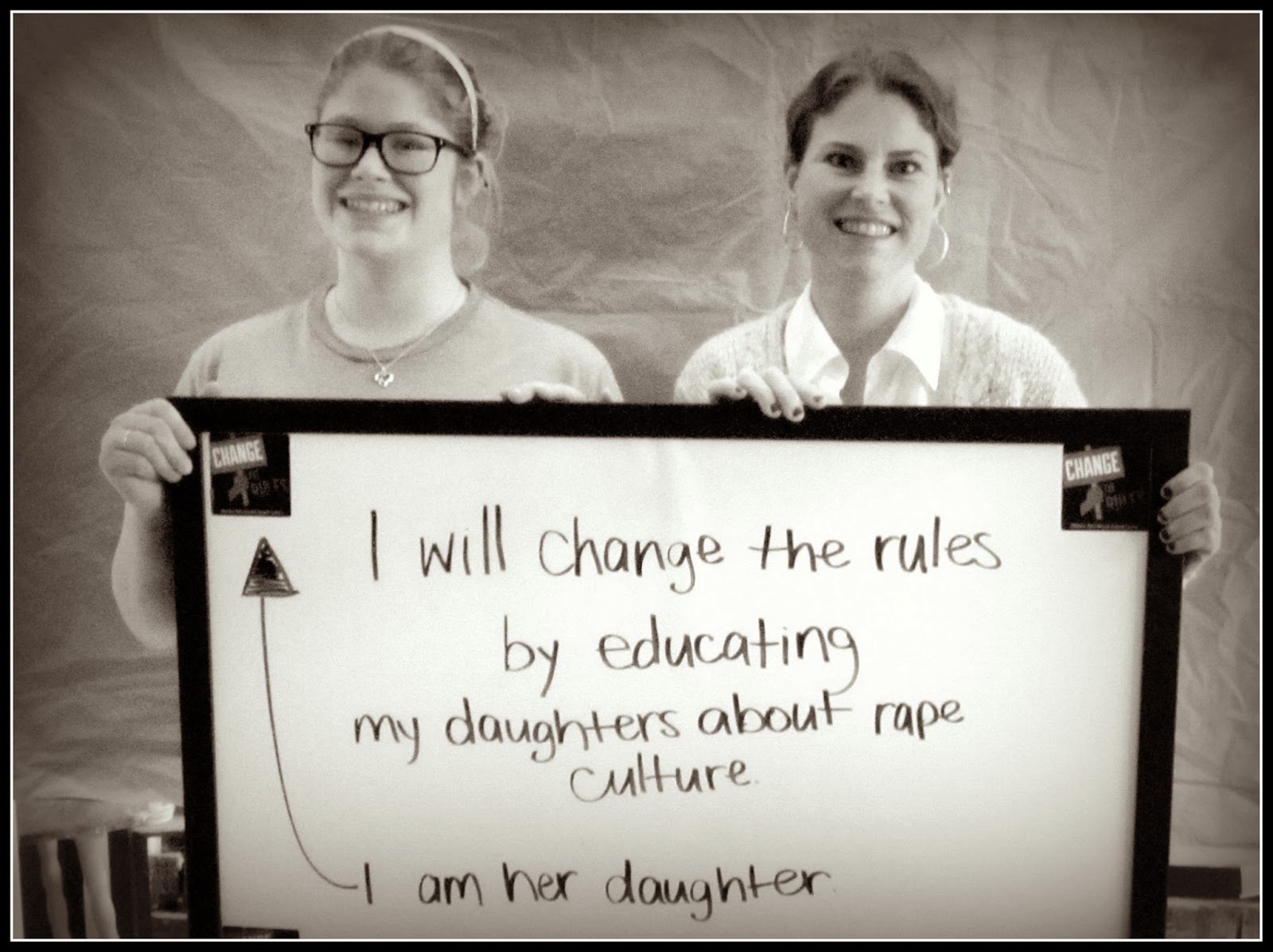 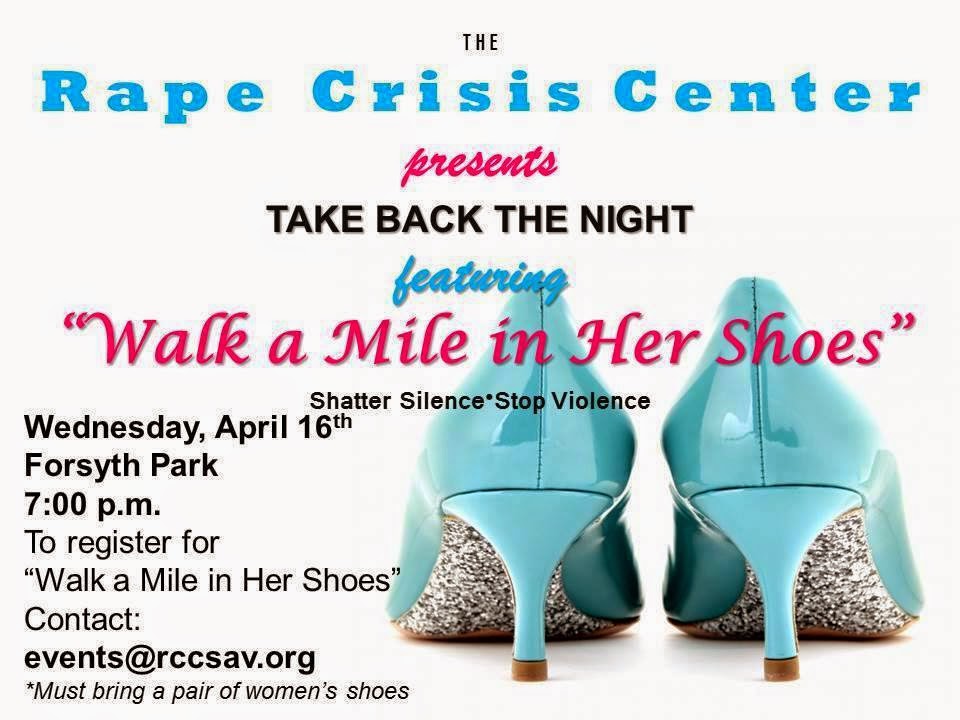 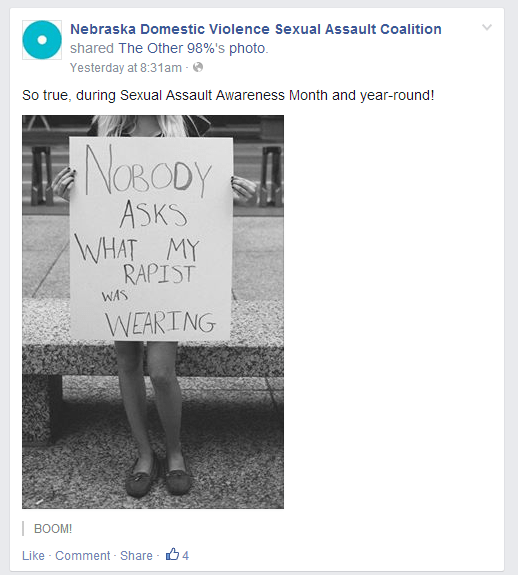 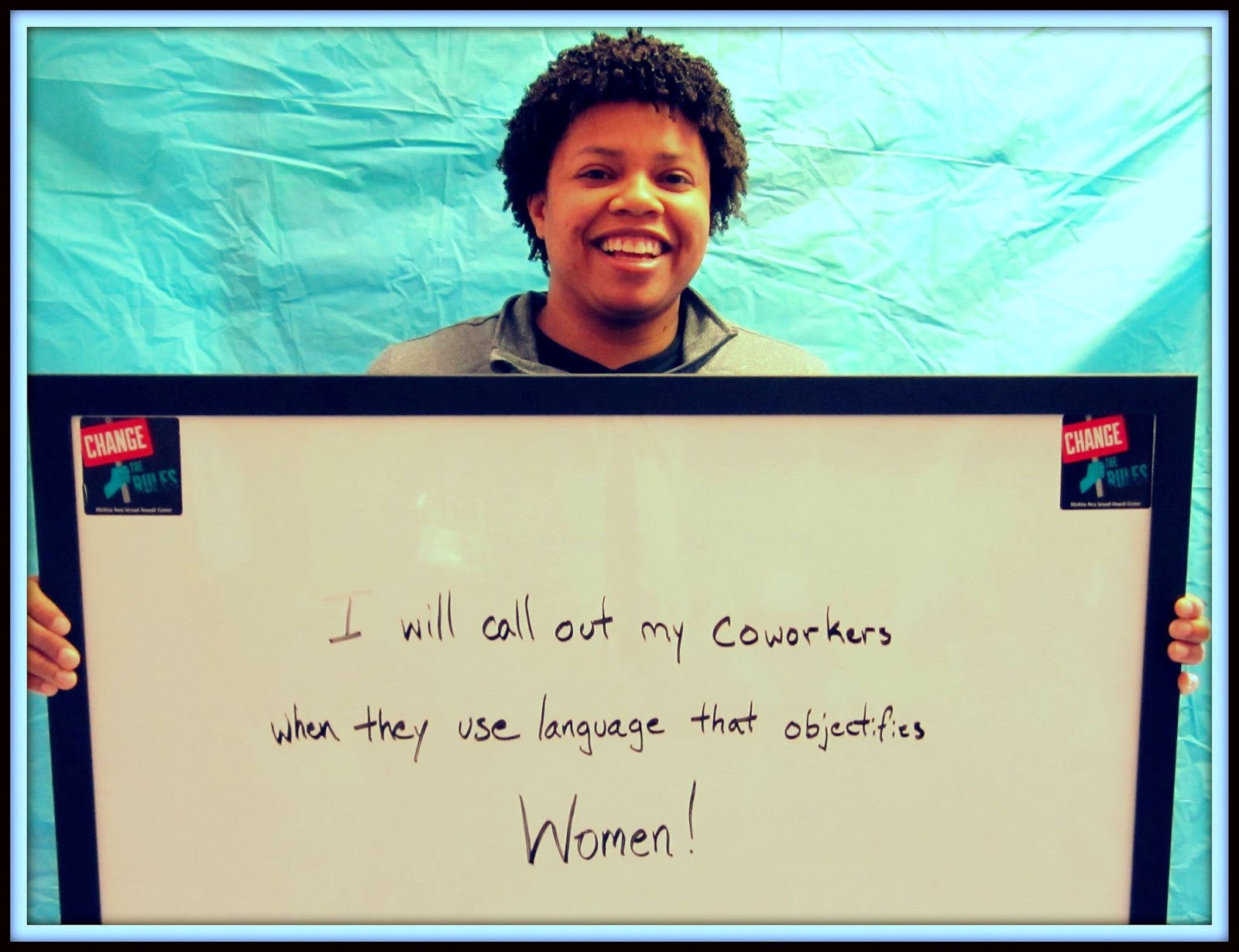 Give me some feedback on these!  Have you seen any of these?  Do you think these awareness campaigns are working?  If not, what ideas do you have to create awareness?
July 13, 2013

Do you know Malala? Author Jenny Lynn Anderson wants to introduce her.

Friday, July 12th was declared Malala Day by the United Nations.  It is in honor of Malala Yousafzai, the Pakistani teenager shot in the head by the Taliban for campaigning for girls’ education.
This courageous 16-year-old was given a standing ovation at the United Nations Friday after she spoke to the group about how the Taliban shot her on the left side of her forehead on October 9, 2012.  “They thought that the bullets would silence us, but they failed…..the terrorists thought that they would change my aims and stop my ambitions, but nothing changed in my life except this — weakness, fear and hopelessness died, strength, power and courage was born.”
Mahala went on to say, “I speak not for myself but for those without voice … those who have fought for their rights — their right to live in peace, their right to be treated with dignity, their right to equality of opportunity, their right to be educated.“ Our world needs more Malalas….young women and old who will stand up to the world and say, “You will NOT oppress me!”  Thank you, Malala, for showing us how.
May 13, 2013

When I saw NBC’s newscast last week regarding the arrest of Lt. Colonel Jeffrey Krusinski, the Air Force’s officer in charge of Sexual Assault Prevention and Response, I stared at the TV and said, “WHAT!!!!  THAT IS SICK! The very man in charge of preventing rape is charged with groping a woman.
The Police press release reads:
On May 5 at 12:35 am, a drunken male subject approached a female victim in a parking lot and grabbed her breasts and buttocks. The victim fought the suspect off as he attempted to touch her again and alerted police. Jeffrey Krusinski, 41, of Arlington, VA, was arrested and charged with sexual battery. He was held on a $5,000 unsecured bond.
Krusinski’s arrest comes embarrassingly at the same time the military released its Sexual Assault Prevention and Response Office annual report.  The report shows that for fiscal 2011, the military estimated there were 19,000 cases of sexual assault, while 3,192 cases were reported. In fiscal 2012, the estimate spiked to 26,000 cases, with just 3,374 cases reported.
“On Guard,” long aligned as a strong signal of the military, seems sadly appropriate now to our women serving our country. President Barack Obama and all top brass continue to declare ZERO TOLERANCE for sexual assault in the U.S. Services?
I have just one question.  When does this mighty declaration take effect?
Tune in tonight on PBS for the premiere of the award-winning investigative documentary, “The InvisibleWar,” which further examines the epidemic of rape within our military.
May 8, 2013

Cleveland Women’s Captivity Illustrates Importance of being an Active Bystander

Cleveland resident Charles Ramsey set an important example for our society to take note of when he heard a woman screaming and decided to act upon her pleas for help.  Courageously, Ramsey became a shining example of being an “Active Bystander” when he helped Amanda Berry kick out a locked screen door of the home, ultimately freeing three long-missing Cleveland women who been imprisoned for 10 years.

Twenty three years ago, while attending an Atlanta conference, I too was taken hostage.   As I was exiting my hotel room, a knife-wielding man attacked me in the interior hotel corridor.  I was forced into my hotel room where I was robbed and sexually assaulted.  Police reports later showed my screams were heard by other hotel guests, but no one called security.  No one intervened. Essentially, no one “acted” on my behalf.
As the media continues to explore how the Cleveland women’s captivity went undetected for a decade, I’ll take the opportunity to inform about the power of bystanders.
Bystanders represent a large community of people surrounding the progression of inappropriate behaviors, harassment and violence.
Bystanders have a choice:  to be active bystanders who speak up and say something, or remain passive bystanders who stand by and say nothing.  Although the Cleveland kidnappings represent the extreme, there are a multitude of situations where bystanders can intervene:  bullying, when sexist comments or racial slurs are made, harassment, or when witnessing inappropriate advances.
Often, the reasons we don’t interrupt situations in which we perceive conflict or unacceptable behavior include:
“It’s none of my business and it’s not my problem.”
Truth:  Violence is everyone’s problem.  We are all affected by violence in our communities.
“Maybe I’m making a big deal out of nothing.”
Truth:  Any kind of violence is a big deal, from screaming at someone to grabbing someone’s arm.  If it seems wrong to you, it probably is.
I’m not advocating that people risk their own safety in order to be an active bystander, but ask you to consider these six steps offered by the Massachusetts Institute of Technology the next time you feel something is amiss.  And, of course, there is always the immediate assistance by calling 911.
1.  Notice an occurrence out of the ordinary
2.  Decide “in your gut” that something is amiss or unacceptable
3.  Ask yourself, “Could I play a role here?”
4.  Assess your options for giving help
5.  Determine the potential risks of taking action.
6.  Decide whether to act, at the time or later.
April 25, 2013

Do you have a Blind Spot?

I recently came upon this promotional video for a UK company that does search engine optimization.  Its message spoke to me because for so long my vision for living was impaired.
I was “stuck” in a place where I used words and phrases like, “I can’t move forward,” “Nobody understands,” and “I’m a failure.”
When I released my book, Room 939, I changed my words to “I will survive,” “There are many who walk in my same path,” and “People want me to succeed.”
Today, I challenge you to change your view of life and see if it will change your world.
April 16, 2013

The unexpected traumatic experience of the two powerful bombs exploding at the finish line of the Boston Marathon yesterday shattered assumptions about safety for many, which could lead to and potentially contribute to the development of widespread Post Traumatic Stress Disorder (PTSD.)

When I saw the horror on the faces of onlookers as the scenes of chaos unfold on Bolyston Street, it took me back to the attacks of 9/11 and then to my sexual assault and robbery that occurred in hotel Room 939.
Unfortunately, I left my PTSD untreated for 20 years, which ultimately led to anxiety, panic, and fear.  Clinical studies suggest that when the stress hormone cortisol remains chronically elevated, it may induce clinical depression, which it did in my case.
Therefore, it’s important to face PTSD and not leave it untreated.  Learn more about coping with post trauma at the US Dept. of Veterans Affairs.
«< 3 4 5 6 7 >»